Here are our choices for the top pictures of 2017. We would love your votes, on the poll at the end of the blog, to help us choose the best picture of 2017 🙂

And just in case you haven’t voted for previous years and would like to, here are the links … and just an FYI, all votes are anonymous, your name does not show up anywhere. 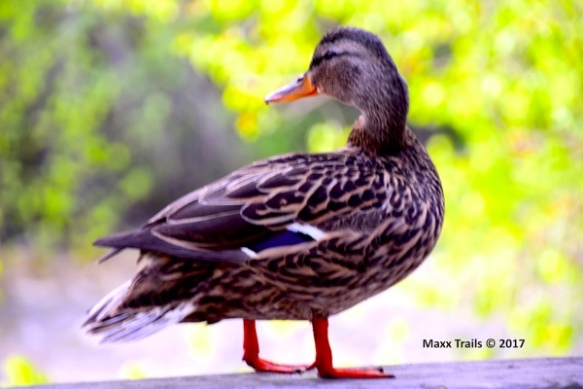 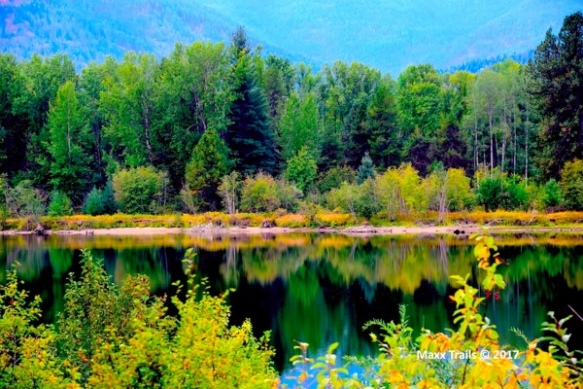 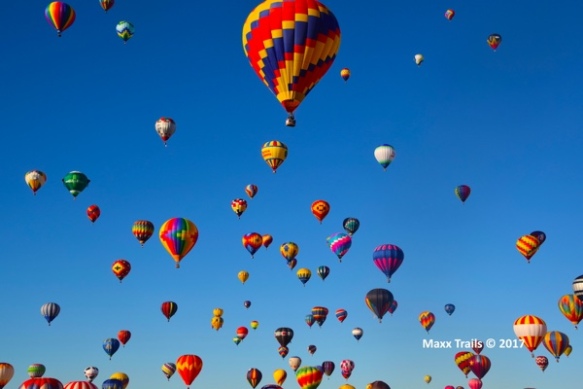