Here are our choices for the top pictures of 2018, and believe me it was a tough choice … we finally had to close our eyes and randomly hit the delete button to get rid of the last four pictures! We would love your votes, on the poll at the end of the blog, to help us choose the best picture of 2018 🙂

And just in case you haven’t voted for previous years and would like to, here are the links. 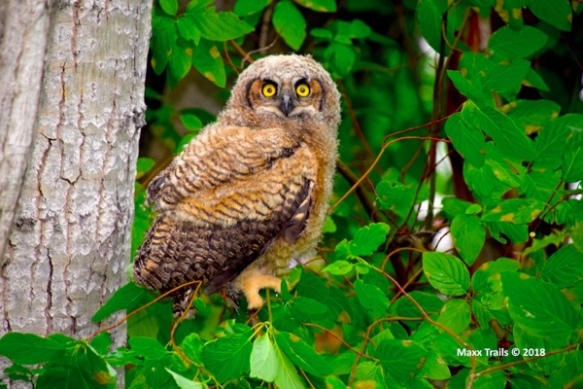 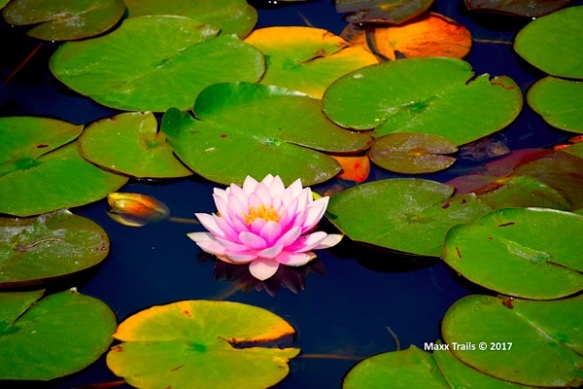 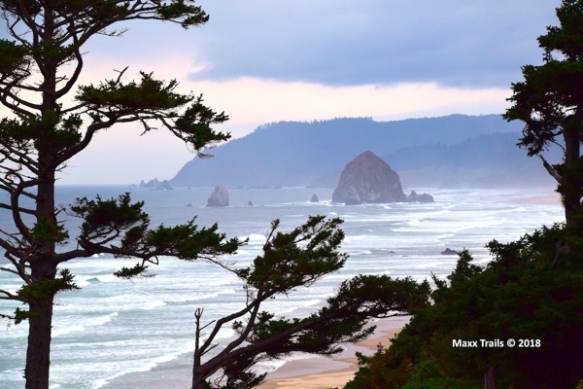 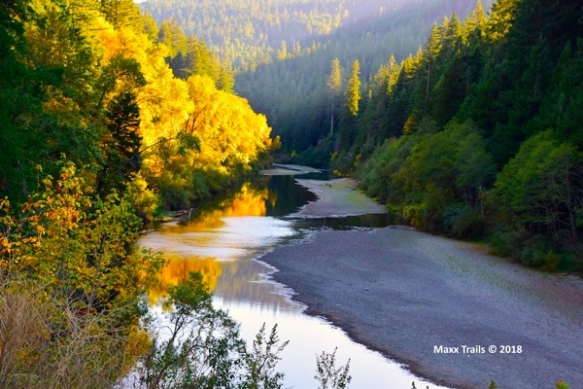 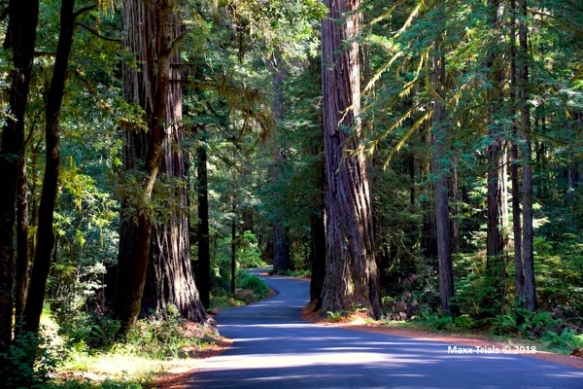 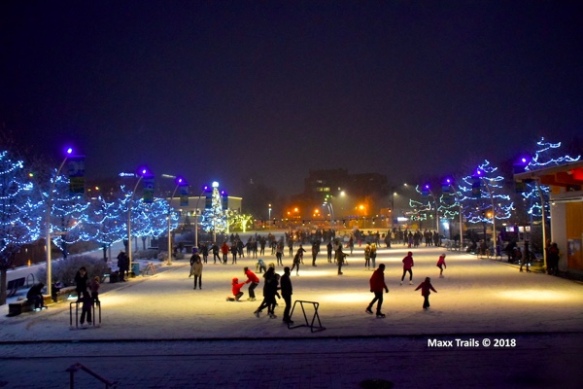 This poll uses Java Script. If you do not see a poll below that means your browser does not support Java Script, either switch to another browser or leave us a comment and we will add your vote manually. We appreciate your votes.